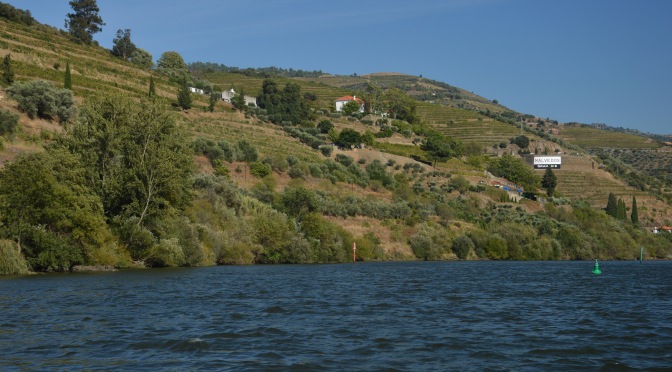 On Wednesday, the third day of the harvest the first Sousão grapes from the neighbouring Graham’s Quinta do Tua, began to arrive at the Malvedos winery. As soon as we began to fill the lagar, and even before treading began, the impressive colour was clearly visible from the free-run juice. The Sousão is valued in our winemaking for its good acidity and for its colouring properties, but to see such colour even before treading had begun really caught Henry’s attention. Alexandre Mariz, the viticulturist at both Malvedos and Tua, had commented that the Sousão from Tua was looking particularly good, so Henry was not entirely surprised. Once the lagar was filled the baumé reading was taken and it registered a very satisfactory 13.4°.

Charles commented that these balanced graduations are encouraging and that higher sugar readings are not necessarily a prerequisite for producing great wines.

Rupert Symington, hosting a group of guests from the USA at Malvedos, invited by the family’s import and distribution company — Premium Port Wines — visited the winery and the old lodge, originally built in 1895. Rupert and Henry talked the visitors through the winemaking process, explaining how well the modern lagares have performed since 2000, the year they were first employed at Malvedos; a great year whose finest wines made an outstanding Vintage Port.

Into the fourth day of the vintage, after all of the Sousão was harvested and before confirming the picking schedule for the next varieties, Charles, Henry and Alexandre made a thorough visit to the finest Touriga Nacional vineyards at both Malvedos and Tua. Charles determined that the berries would benefit from a few more days on the vines and decided to postpone further picking until after the weekend.

The busy visiting schedule continued: João Vasconcelos, Graham’s market manager for the UK market, showed some visitors from the UK around the winery, just an hour or so after his colleague, Gonçalo Brito, had done the same with a group from Smart Wines, Germany.

One thought on “THE FIRST SOUSÃO GRAPES HARVESTED THIS VINTAGE” 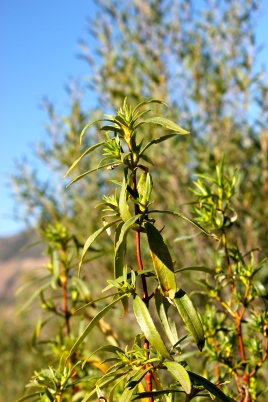 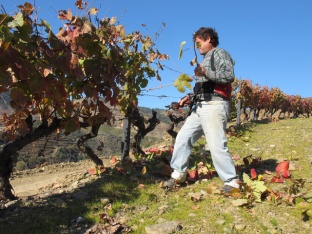 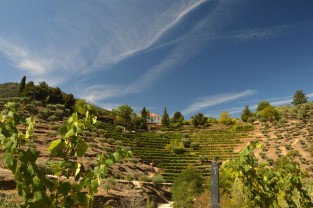 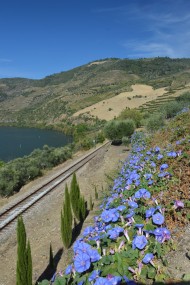 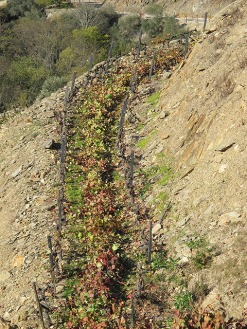 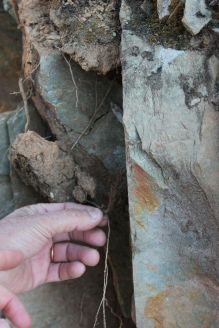 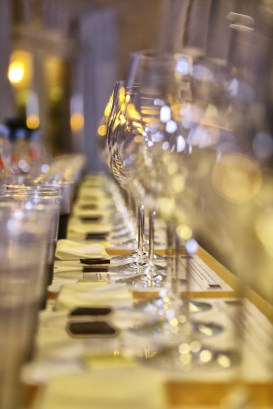 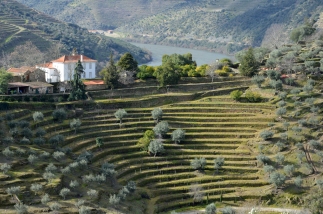 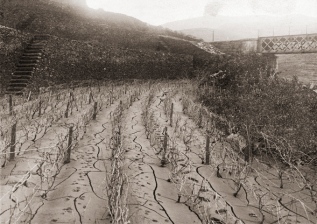 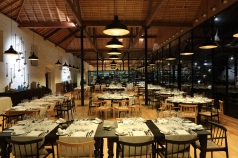 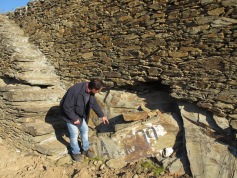 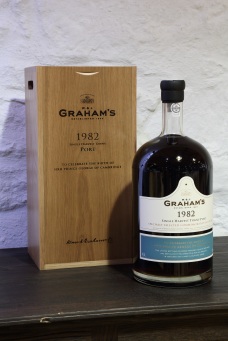