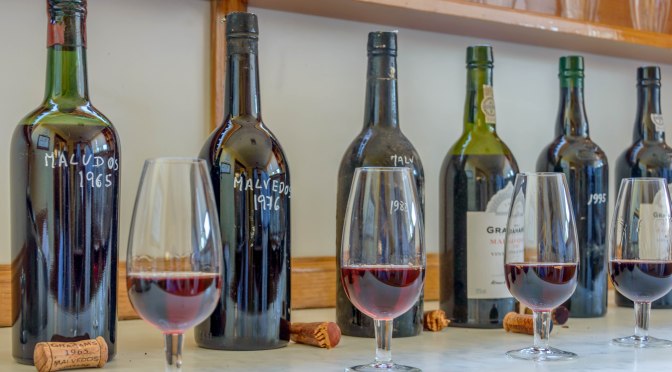 In 2015, to mark 125 years since Graham’s first acquired Quinta dos Malvedos, a very limited quantity of Graham’s 1965 Quinta dos Malvedos Single Quinta Vintage Port was released. Now 50 years old, this exceedingly rare wine is as much a part of the history of one of the Douro’s greatest quintas, as it is proof of the remarkable longevity of Vintage Port. What better way to celebrate the wines of one of the greatest Douro Valley quintas than with a vertical tasting of some of the vineyard’s greatest wines of the last 50 years?

Organised to coincide with one of the most important Portuguese wine fairs, Encontro com o Vinho e Sabores, which takes place in Lisbon every year, a small group of journalists and wine enthusiasts assembled to taste nine wines produced at Quinta dos Malvedos between 1965 and 2014. However, before any event of this nature, a certain amount of preparation must be done.

A week before the tasting in Lisbon was due to take place, Johnny Symington spent an afternoon in the Graham’s tasting room in Vila Nova de Gaia tasting a number of Malvedos Vintages from the last half century. After much deliberation eight of the most representative examples of the unique terroir of Quinta dos Malvedos were selected join the 1965 at the tasting. From the most recent, the young and intense 2014, through the minty elegance of the 1995, and the surprising powerhouse of the 1986, the culmination of the tasting would undoubtedly be the fifty-year-old 1965.

Led by Johnny Symington and Henry Shotton, the winemaker at Malvedos, the tasting in Lisbon was a huge success, and both professional wine journalists and enthusiasts alike felt privileged to have the opportunity to experience some of the history of both Quinta dos Malvedos and of one of the world’s classic wines.

The power of the young Malvedos Vintage Ports, combined with the growing complexity of flavours and aromas found through the older wines was a tremendous experience, and when the tasting reached its pinnacle in the 1965, it was summed up in one word by Johnny Symington when he said, “paraíso” (paradise). 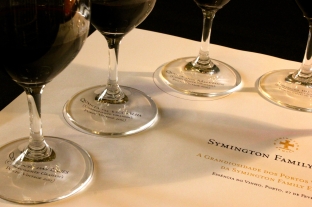 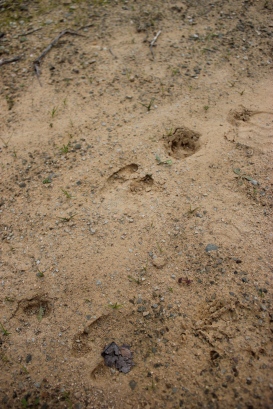 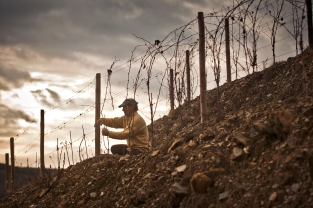 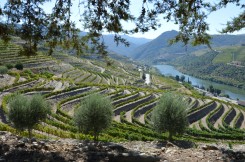 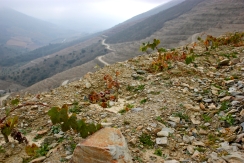 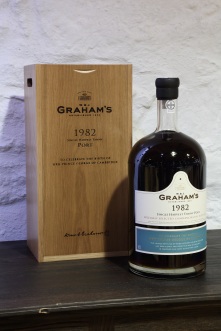 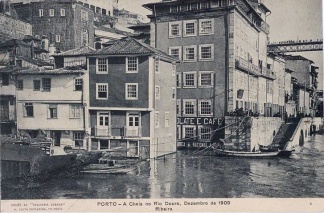 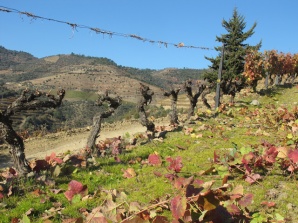 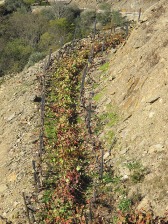 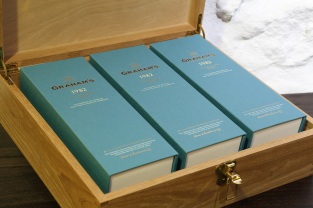 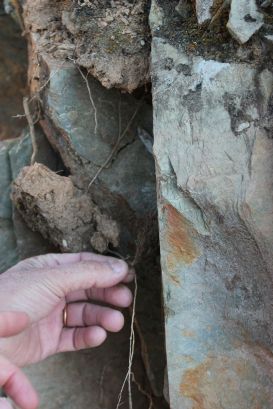 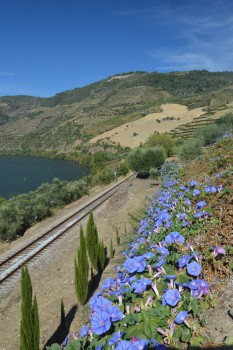 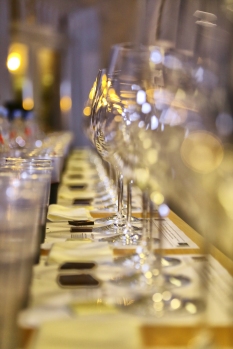 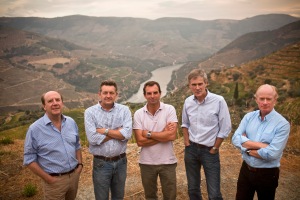 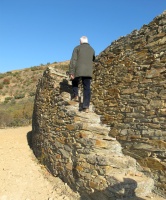 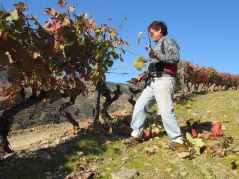 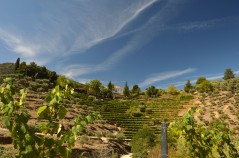 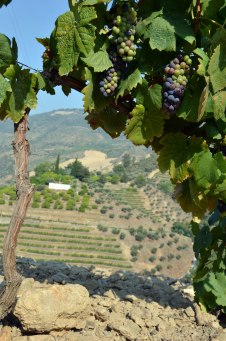 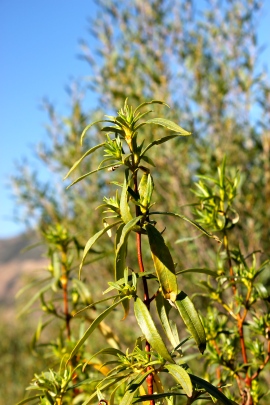